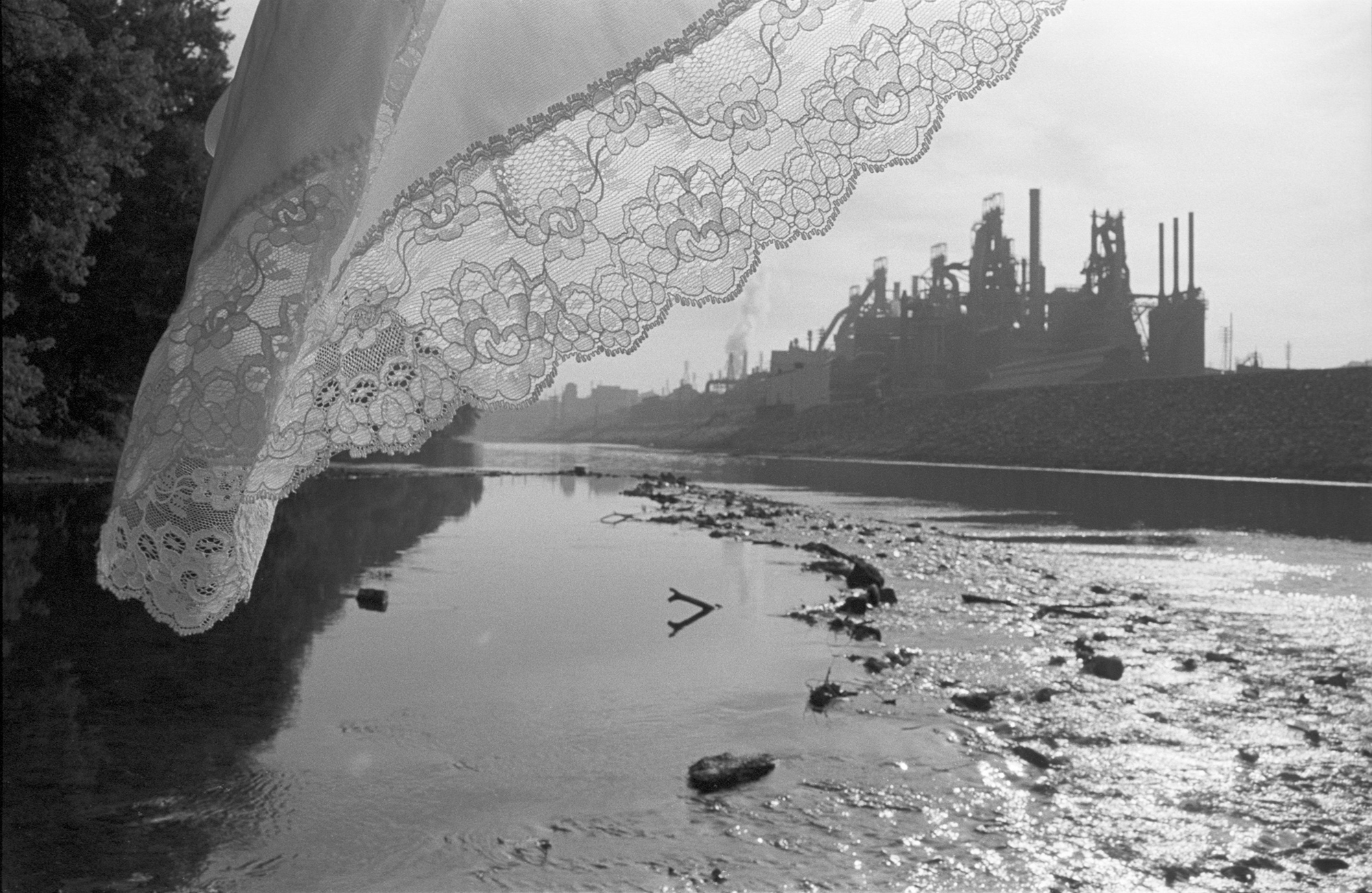 In 1992, shortly after Anita Hill’s testimony to the U.S. Congress alleging sexual misconduct by then-nominee Clarence Thomas to the Supreme Court, I launched a ten-year photographic project entitled Slippages. In resistance, and defiance of gravity, I tossed an empty slip into the air, inserting “hysterical gestures” into highly gendered environments while photographing its fluid transit through the frame. The project was fueled by the deep social anxiety and technological instability mounting as the Industrial Age of the 90’s gave way to the Information Age, leaving gendered hierarchies in panic and “up in the air”.

The resulting series of 10 portfolios below express moments of my decade-long performance. My guerrilla actions released something vaguely familiar, but unexpected and “out of place”, into the field of possibility. The photographs imagine the emergence of new arrangements and associations within the established order of things. I created each photograph on location with a hand-held SLR on a single frame of 35mm film, then hand-printed them on silver gelatin paper. 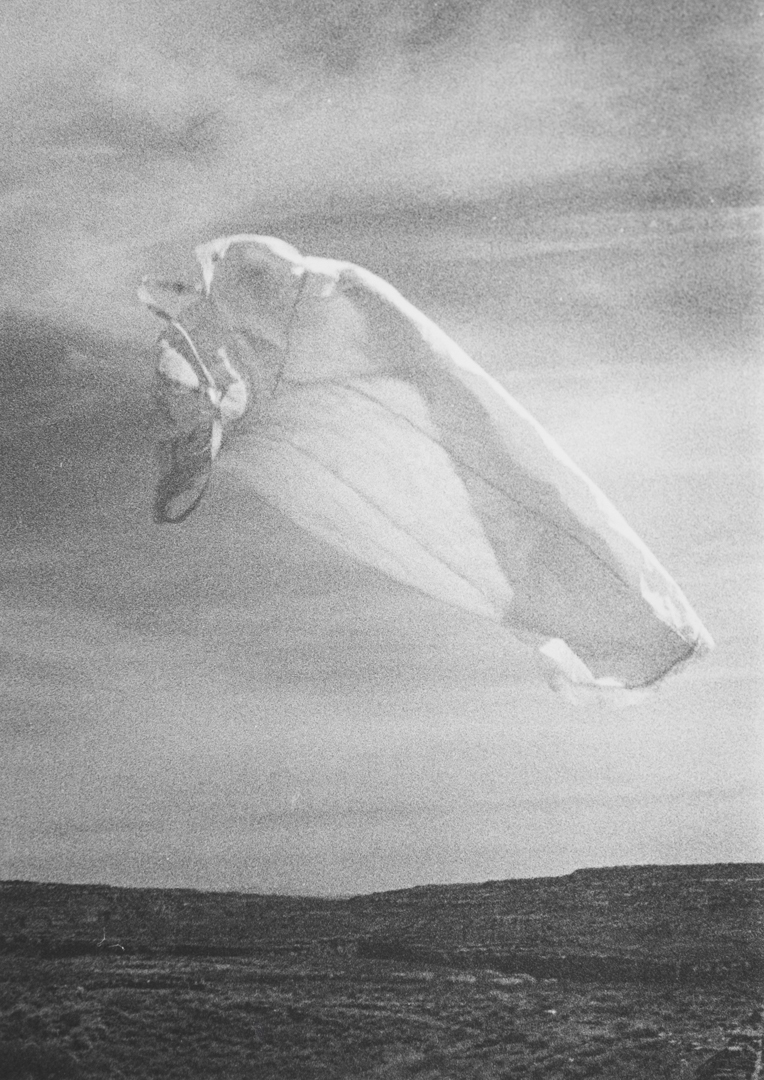 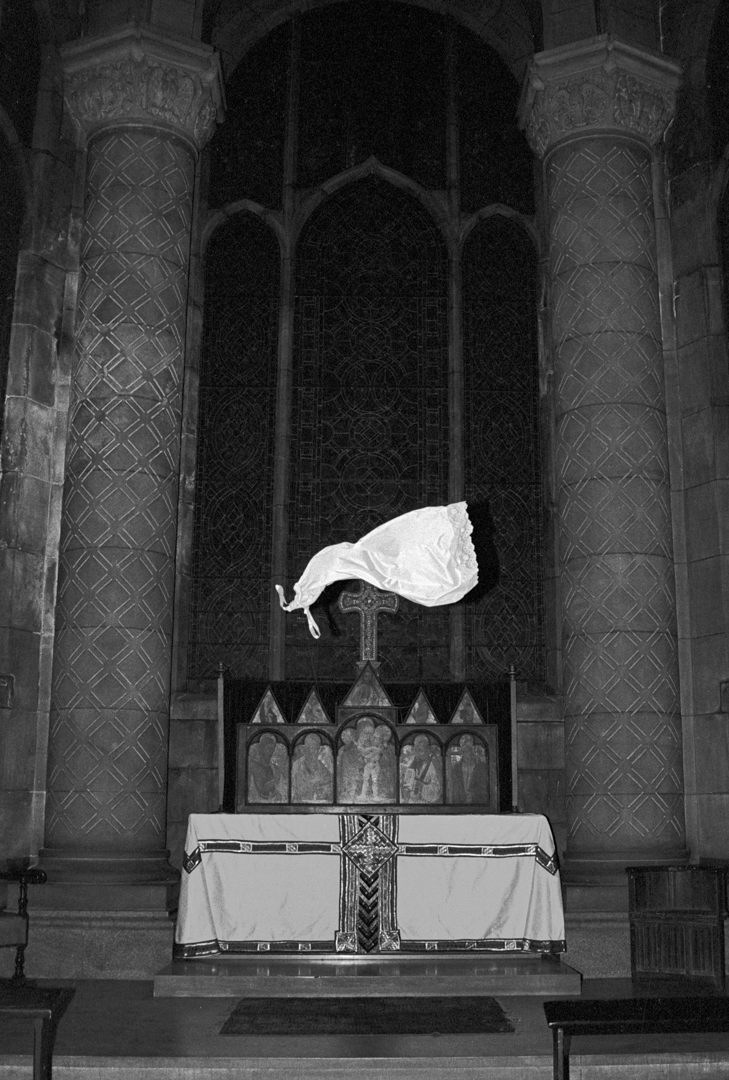 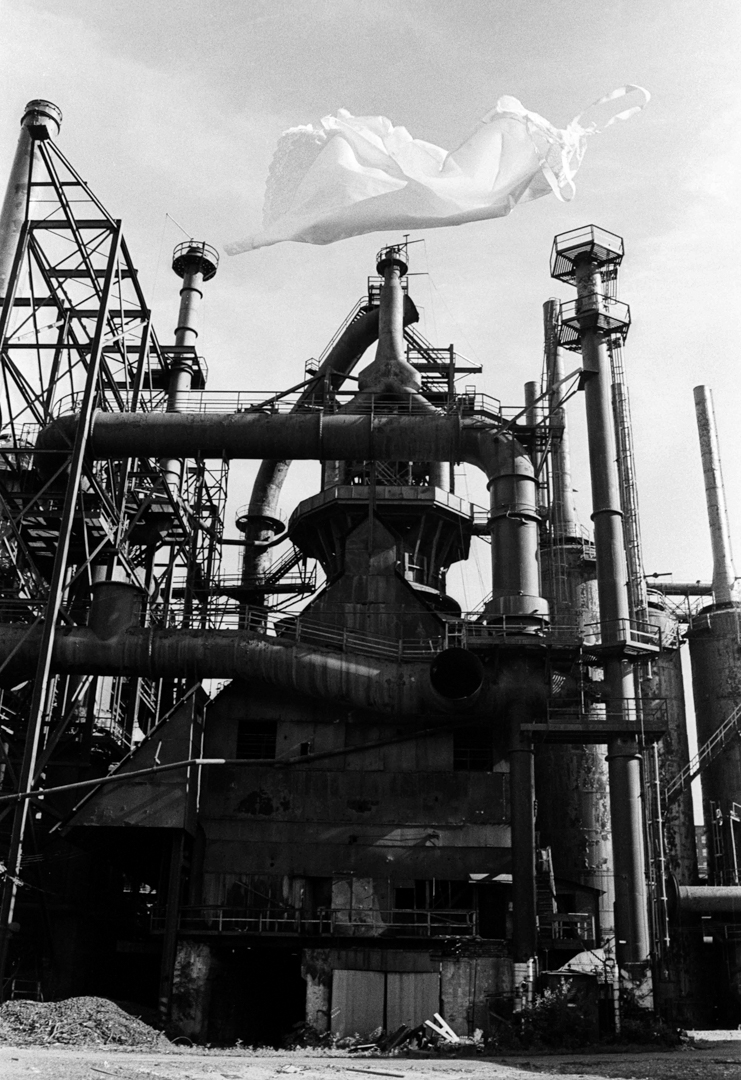 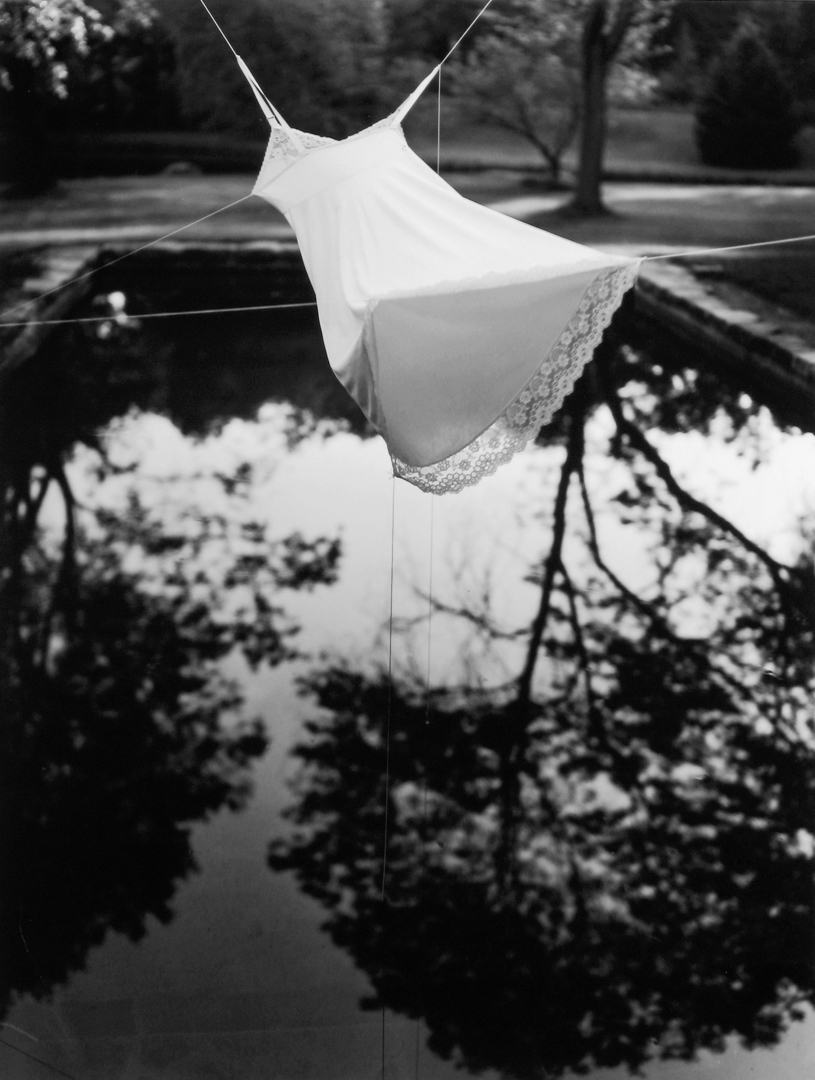 Anatomy of a Fantasy 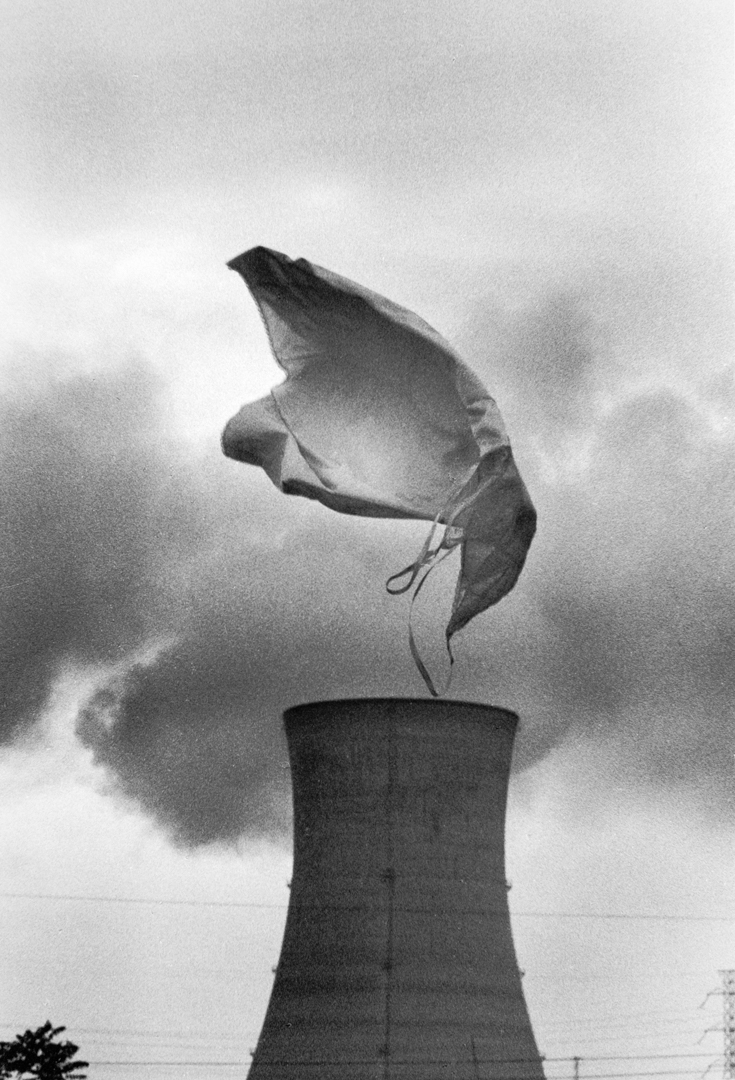 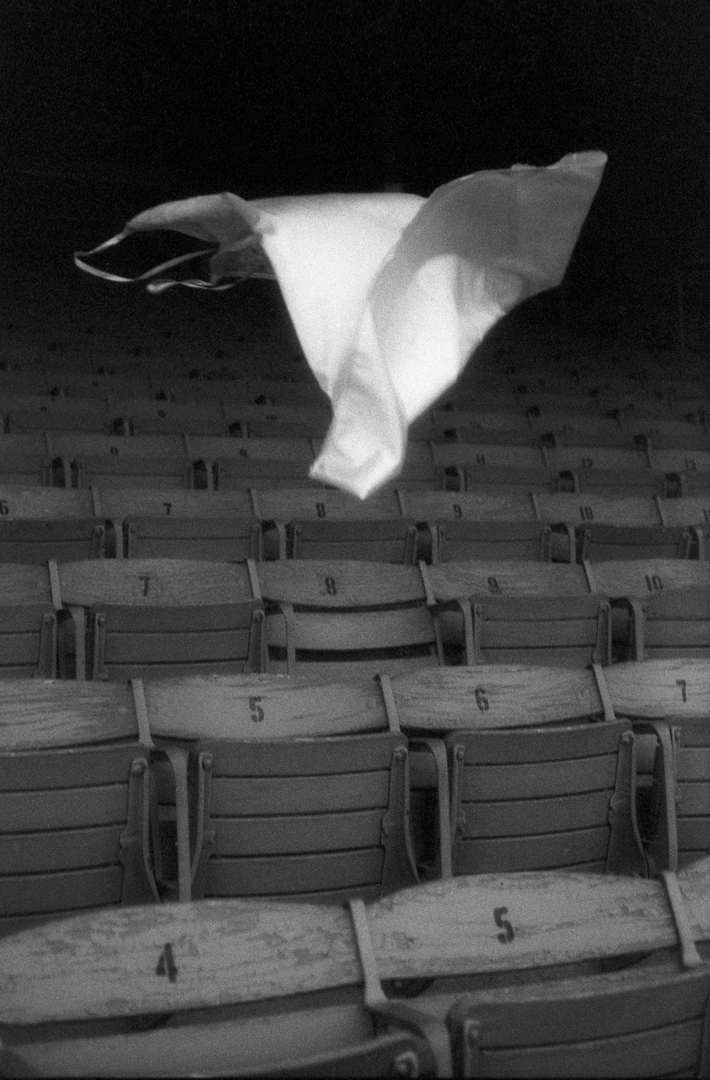 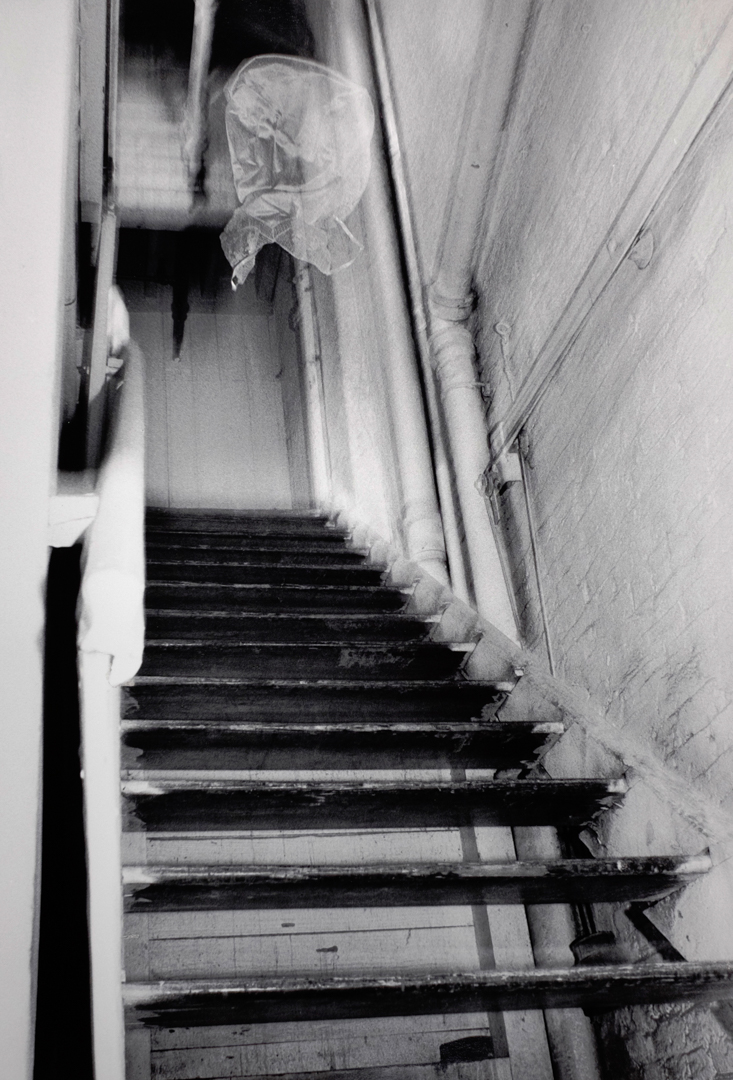 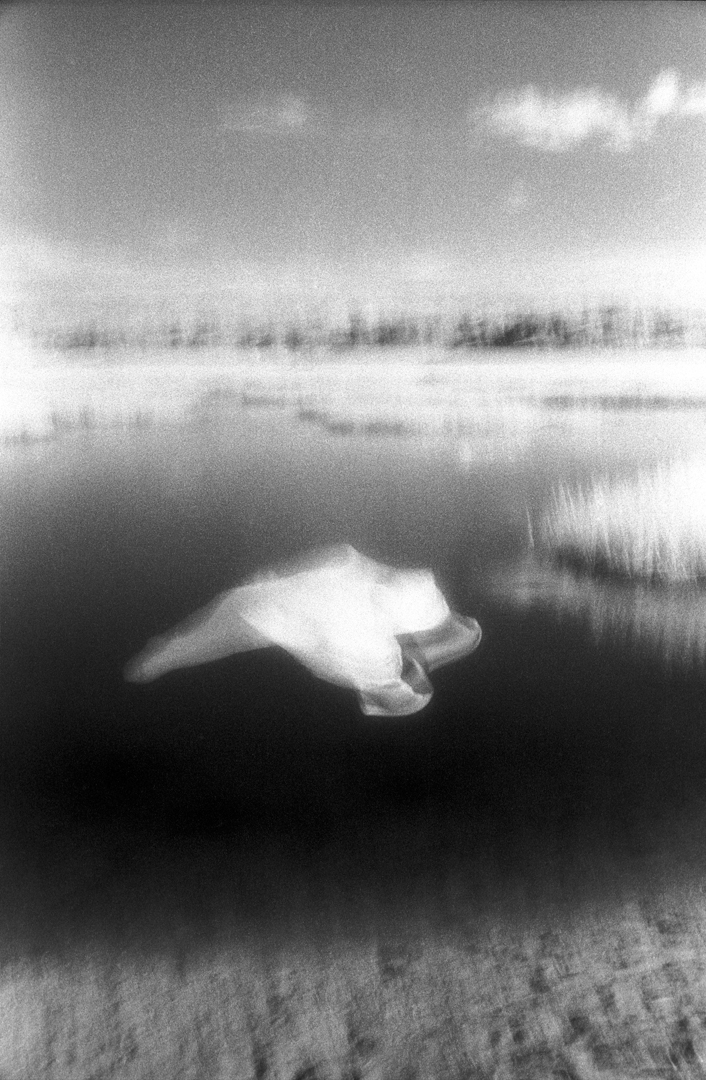 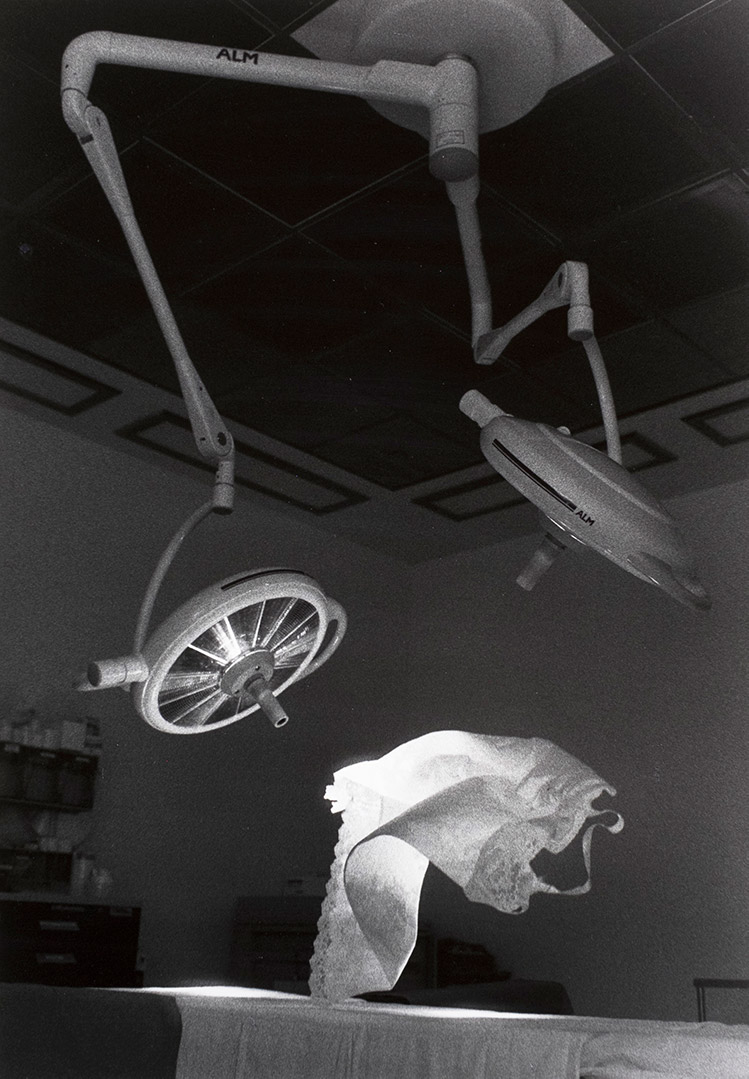